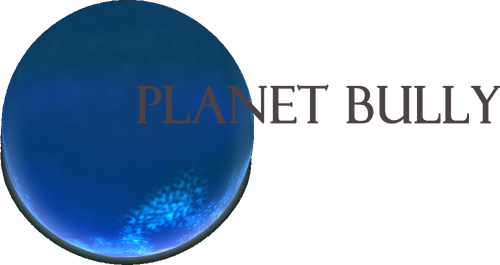 - Click *HERE* for advanced forum search or check out the text field below on the front page for Google before posting
- NO support via private message (use the forum)
- Write meaningful topic titles
Site Translation
Latest topics
» Who still owns a USB Gecko? 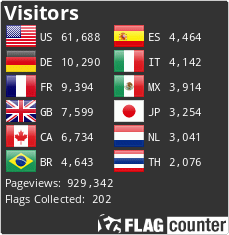 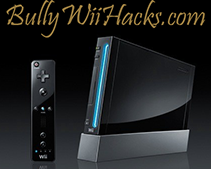 Posts : 1
Can somebody please make a Gecko code that allows the other frogs in the game's multiplayer mode (Berry, Lily, and Lumpy), fully playable characters in the game's story mode? 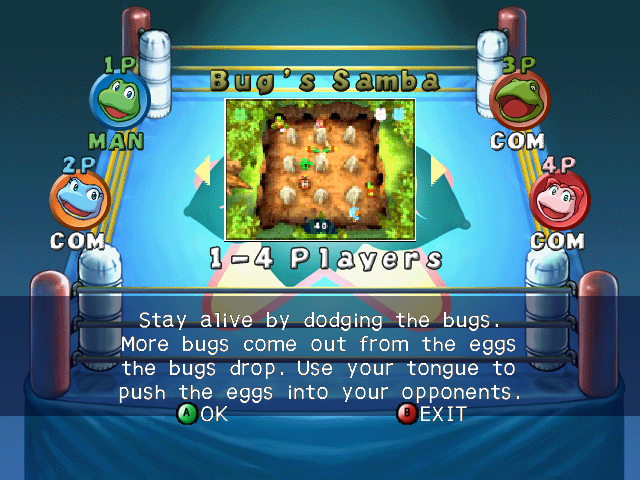 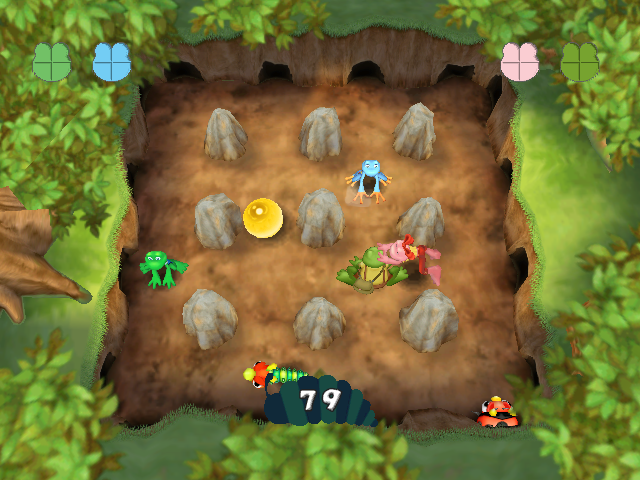 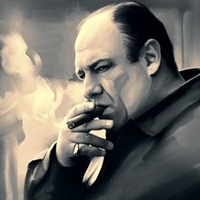 Admin & Writer
Posts : 4155
I'm very sorry to inform you that... No one codes Gecko codes anymore. I remember someone else requesting the same type of code, but for another game... I can't remember what was said from those who had commented, but I can remember that the code request was never fulfilled.

Me, personally, I don't think I've ever seen a code like this for other games, other than some games on the NES, and those were done with a simple 6502 ASM instruction, which anybody can learn pretty easily if they put the time and effort into it.

I wouldn't say it's impossible, but you have to take into consideration that a code can only be made if the instructions (what the game is telling itself to do) are within the game, and can be modified / altered somehow.

It seems as if you are using Dolphin; telling from how you took those pictures... I would suggest using Dolphin Memory Engine to "hook" to Dolphin, and find the character values, then do the appropriate code work to change the computer's character to your own.

But like I said above, it depends on if the game can correctly read the change to the address(es), and allow you to play as that character. It may only be a visual, like the 1P, 2P COM, MAN, etc., picture above... It may only change that. You'll have to finnick around with it, dig into the RAM and see what you can do / find. You may even end up making a code you weren't intending to make, which would be, to my understanding, a bit less likely than compared to much simpler consoles, such as the NES.

One of my favourite games I had hacked on the NES, because of the cool codes I had made was POW - Prisoners of War. I'm going to go back to hacking it right now, or maybe later, and show you the "rules" for hacking a character-modifier code. If I can't do it, I'll do my best to explain how I would do it. 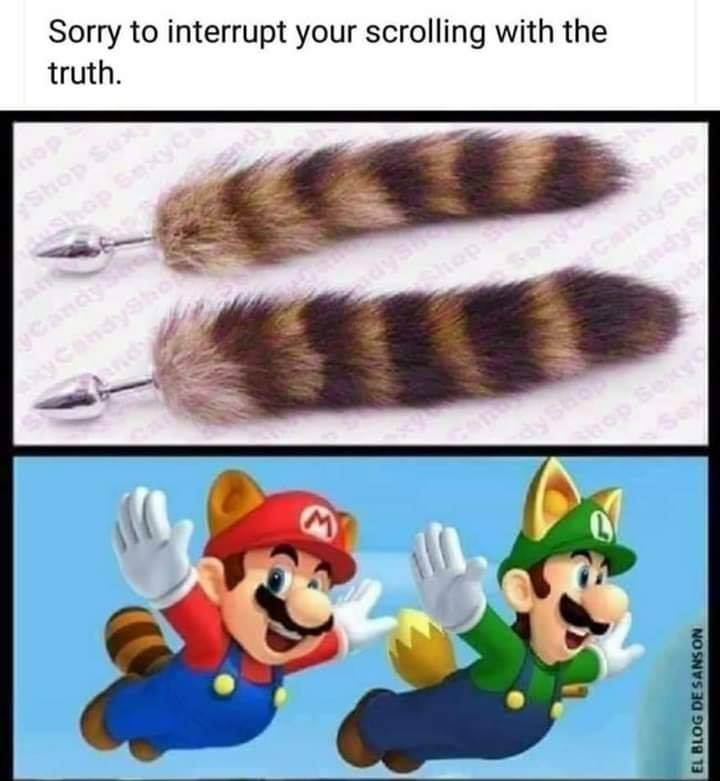 » Emoticon Code from Neopets!
» JOIN THE MOST BEASTLY DOJO WITH THE CODE: AFAEAHGE
» Can You Name This Game Character
» New Cheerleading Move Code
» To Request a Gift on your Friend's Wall: